The Journal of Negro Education: God’s Gon’ Trouble the Water 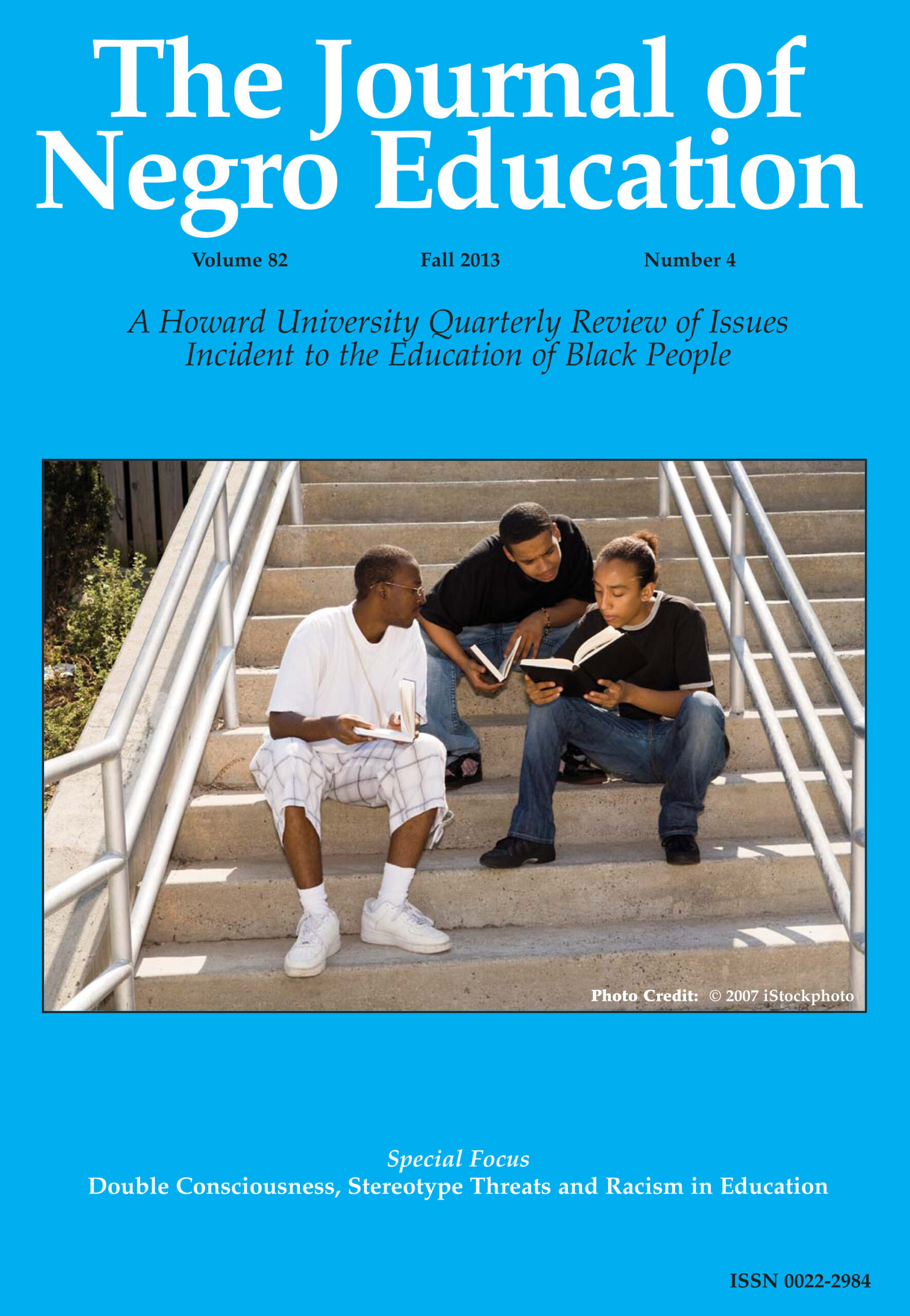 In 2005, Hurricane Katrina turned a national spotlight on the politics of race, sex, property, and power in the city of New Orleans and the Gulf Coast. While historically a profoundly interracial and international city, images associating New Orleans with poverty and blackness flooded media outlets across the world. These images illuminated the profound complications the city’s history of slavery, segregation, and systematic racial oppression had on the evacuation process, clean up, recovery, and on the return of thousands of New Orleanians. By including a broad selection of resources–from films and policy documents to newspaper articles and scholarly essays–this bibliography seeks to capture the tangled nature of this on-going process, and describe the dynamics of race in post-Katrina New Orleans. When read alongside the accompanying titles across the bibliography, it becomes clear that much changed in New Orleans after the hurricane, but much also remained the same.