Journal of Race and Policy: Leaving Black Males Behind 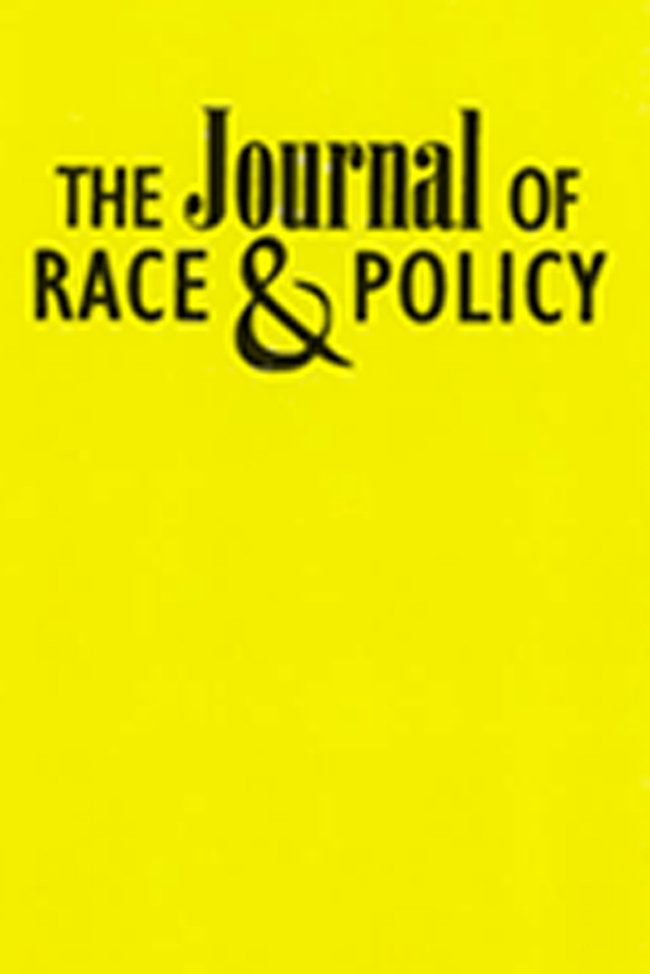 Leaving Black Males Behind: Debunking the Myths of Meritocratic
In a Washington Post article, Degrees of Separation, staff writer Michael Fletcher takes aim at the organizations he deems responsible for creating the ever-growing conundrum faced by our colleges and universities; namely, “Where are all of the men? ”He goes on to state that the cumulative effect of these years of tampering with the education of males has led to declining SAT scores and substandard rankings of United States men when compared to their international counterparts. Still another national mainstream newspaper, USA Today, so eloquently states that while girls received extra help in the classroom, boys received prescriptions for Ritalin. These are but a few examples included in recent headlines in powerhouse, mainstream newspapers that have taken on the U.S. educational system—specifically in regards to the ways that they have routinely failed males (USA Today, 2003).